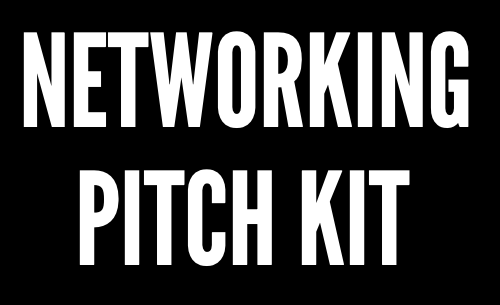 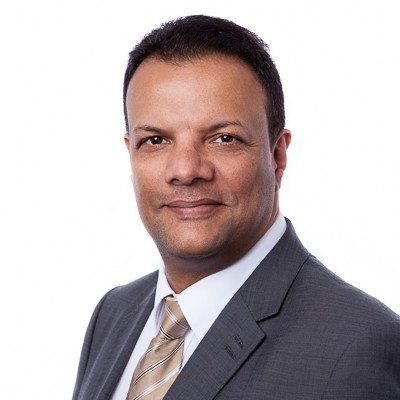 I used Networking Pitch Kit to create some networking pitches for my offering that work like a charm! I will NEVER worry about what to say in my pitch ever again. 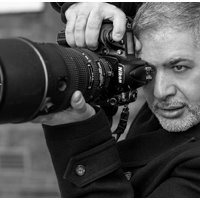 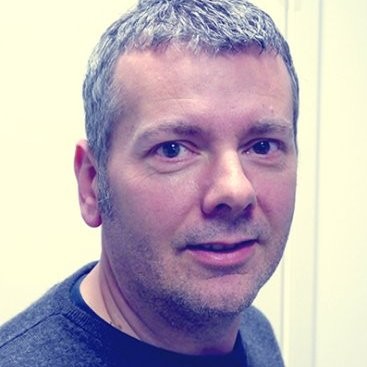 "It was a great process that enabled me to look closely at what I offer clients, but looking from their perspective not mine. What do they want to hear rather than what do I want to say. I totally recommend this" 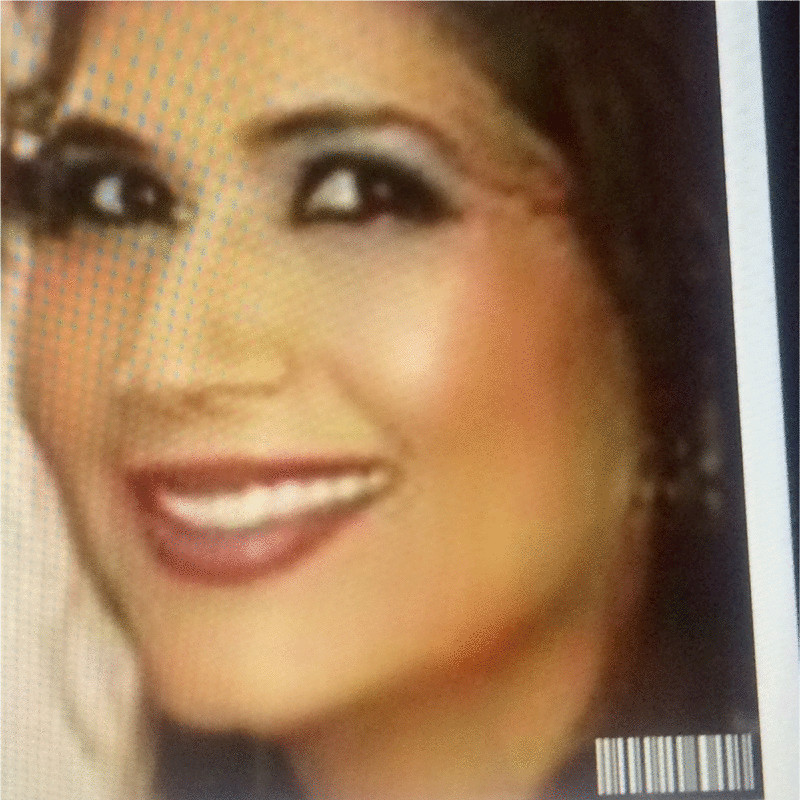 “I have used the templates in Networking Pitch Kit to write pitches for my firm. It’s a really clear, crisp and concise method to develop our sales message. I would highly recommend these templates." 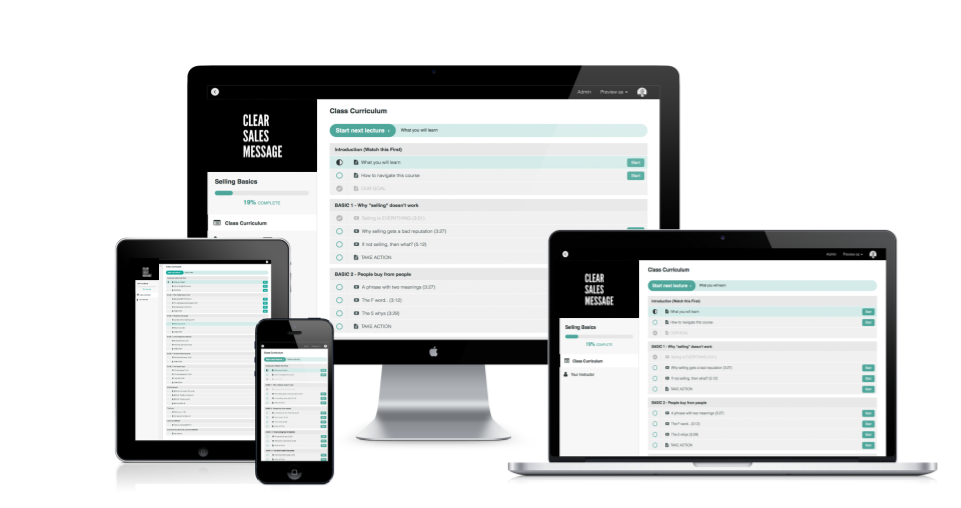 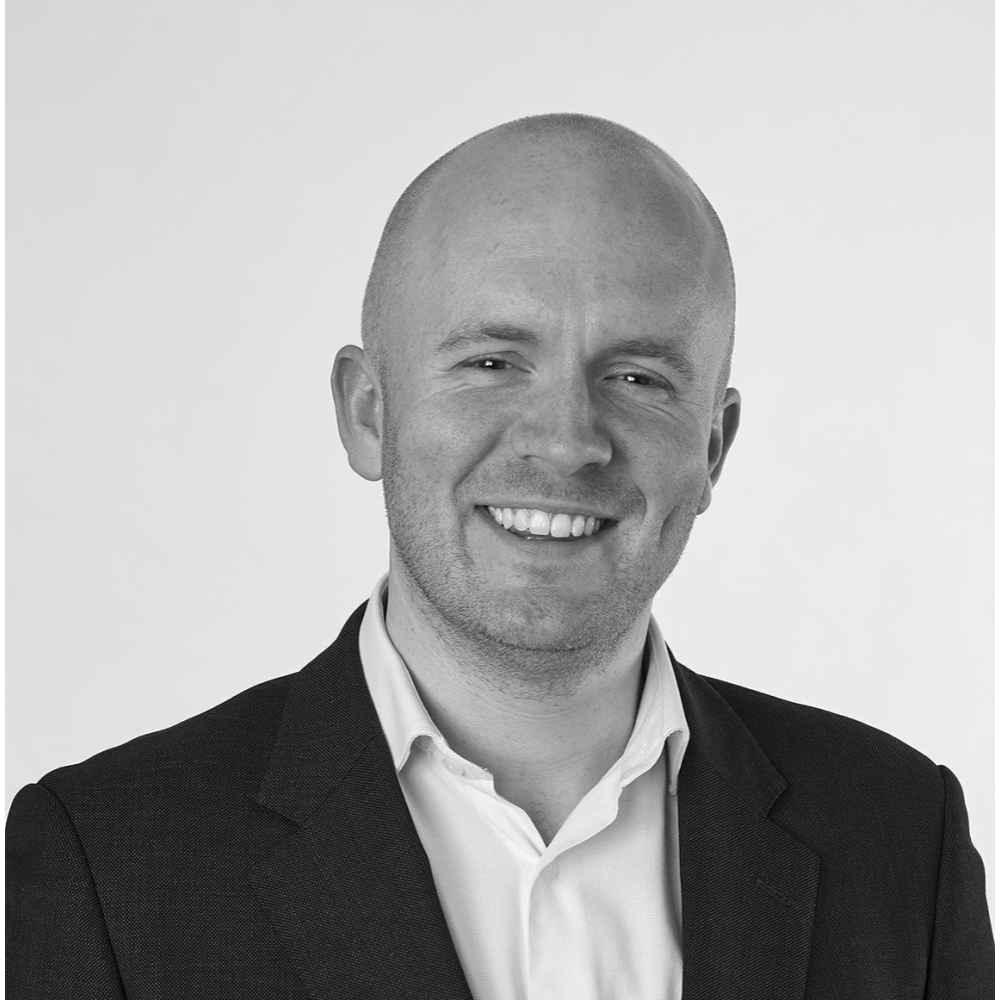 ➡️ Do you want to get more business from your networking?

➡️ Do you struggle with what to say in your "pitch"?

➡️ Do you want to understand exactly what to say and how to say it?

Networking is one of the most cost-effective ways to find new business, but there’s a problem: Just what do you say when you network?

I created Networking Pitch Kit to help the countless people I have met networking who struggle to "pitch" and sell their offering in a networking scenario.

From introducing yourself to the dreaded “pitch” section, knowing what to say can make the difference between networking and “not working”.

NETWORKING PITCH KIT is a self-paced online course that gives you everything you need to ensure every interaction you have at a networking event is optimised to sell using the C.L.E.A.R principles. 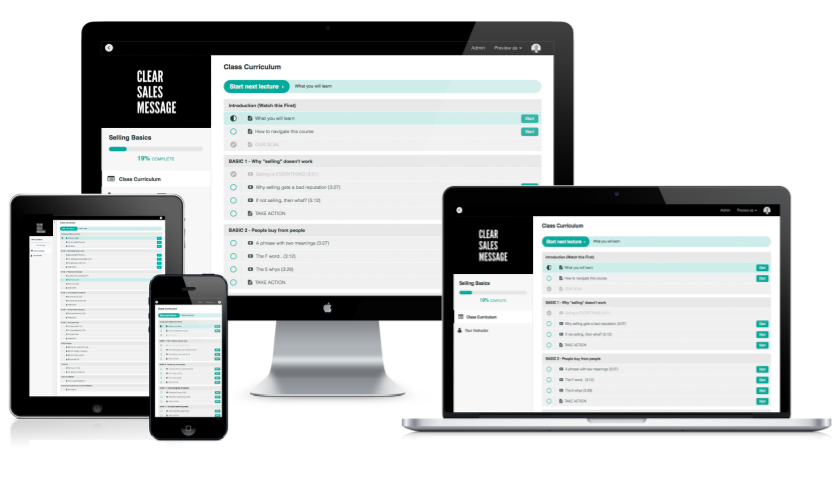 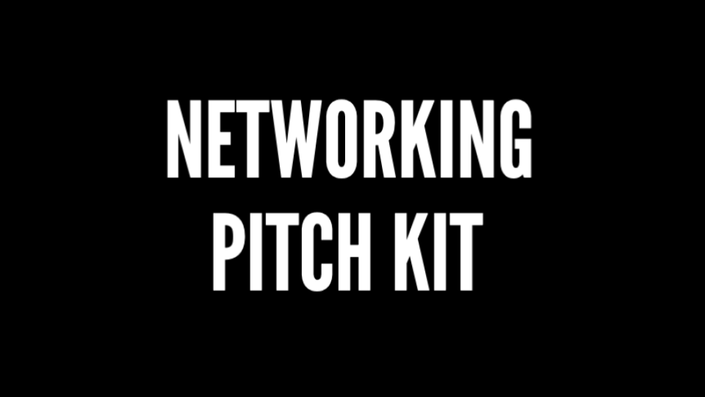 EVERYTHING YOU NEED TO SPEAK CONFIDENTLY WHEN NETWORKING